Monday October 4th – When most people think of bridges they think of vast steel arches or thick concrete decks, but rarely do people think about what went into building bridges before modern technology. This week, the boys wanted to discovery a bridge that’s construction has been passed down generation after generation for the past 500 years. Its name – the Q’eswachaka rope Bridge of Canas, Peru.

The Q’eswachaka rope bridge is part of a vast network of Incan roads called the “Great Inka Road Network” or “Qhapaq Ñan” in Quechua. This network spanned nearly 25,000 miles and weaved up the banks of rivers, across deserts, and up mountains (some roads scaled 5000 meters of mountains!). What’s most fascinating is that the roads were built without the benefit of sophisticated surveying equipment as the Inca only used wooden, stone, and bronze tools. 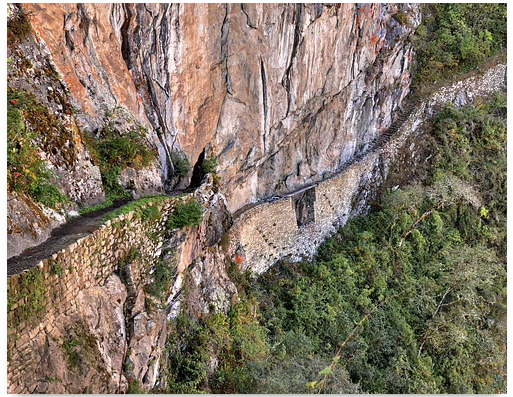 The Q’eswachaka bridge crosses the Apurimac river which comes from glacial melt atop a ridge on Mismi Mountain. The rivers flows through gorges that at some points are twice as deep as the Grand Canyon! 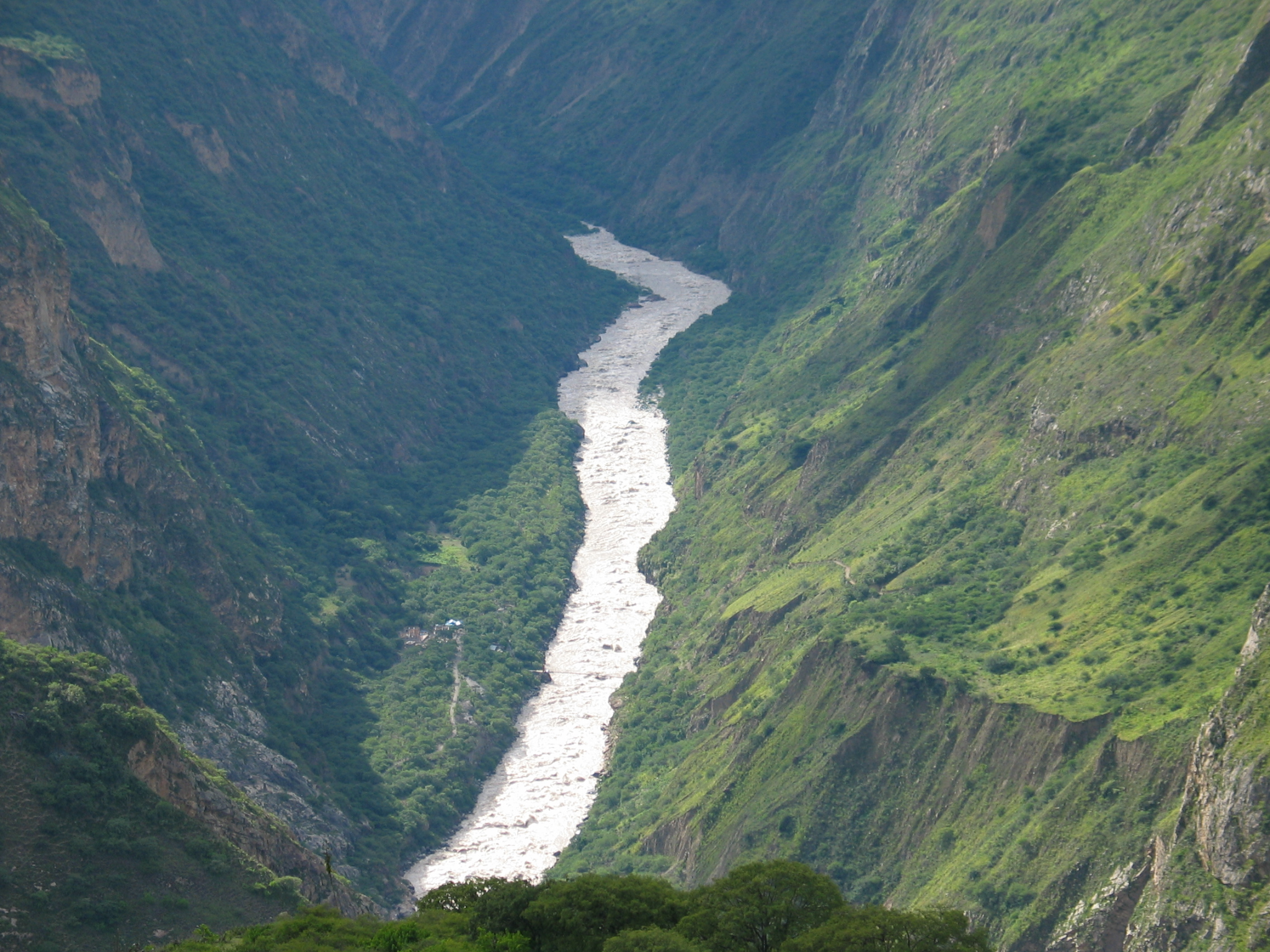 The rope bridges connected peoples and were critical to the Incan Empire’s expansion as they could mobilize messengers (called chasquis), soldiers, and other officials throughout the region. The bridges were massively important to the Incan society so much that tampering with one was punishable by death.

In this time, working on the bridges and reconstructing them each year was considered a citizen’s social obligation (think of it like a bit of a tax). As mentioned above, the Q’eswachaka bridge was used for over 500 years to connect Quechua-speaking communities in the Cana province of Cusco Peru and is now the last rope bridge of its kind.

Five different communities come together to rebuild the bridge each year – the Huinchiri, Chaupibanda, Choccayhua, Ccollana, and Quehue. Currently, Victoriano Arizapana Huayhua is the master bridge engineer. His family has passed down this knowledge to him and he will do the same with his some who he currently mentors. These communities see the rebuild as a means of strengthening their social links, and not just a transport route as it lasts for three days and is accompanied by several ritual ceremonies. In its true sense the bridge is an offering to the gods in exchange for a good harvest. As the communities begin building, they honor Pachamama, the Earth Mother. Once finished, they express thanks to Apus (these are unique gods or more specifically mountain spirits) and have a massive celebration.

The rebuild is broken out into three days. On the first day the communities go out to collect the necessary amounts of vegetable fiber and create the ropes from it. The fiber used for this is from jarava ichu grass. The team wets the grass and pounds it with stones to that the material is workable.

Day two of the rebuild consists of carrying the great ropes down to the bridge location and tying them off to the ancient stone bases (these are abutments carved into the stone of the ridges). One person is responsible for crossing the existing bridge and tying it off. After the bridge is secured they chop down the old bridge and allow it to fall into the river.

Lastly, on day three, They weave in some of the medium sized ropes to create transverse ties between the great ropes. Members start on each end of the bridge and weave until they meet in the middle. It is fascinating watching them work and sway back and forth like its nothing! The deck is then topped with some straw bushels to create a suitable walking surface.

Finally on day four the communities get to party! The ceremony involves music, freeze dried potatoes, and a drink called Chicha ( a fermented drink made from maize). The result of this rebuild is an immensely strong bridge that can hold dozens of people.

We are delighted to celebrate the communities that rebuild this bridge every year and share this story with our listeners. With the amount of respect and honor that goes into this reconstruction we also wanted to share that in 2013 the Q’eswachaka Bridge was recognized by UNESCO for the knowledge and rituals associated with the reconstruction as “Intangible Cultural Heritage of Humanity” (which only 2 bridges fall under).

Be sure to watch the documentary below on the reconstruction and check out our episode this week. Thanks again for tuning in!