Before jumping into that, the boys explain on this episode how the Pearl Bridge spans across the Akashi straight (see below). Previously people were ferried by boat across the straight which seemingly was no easy feat, especially when the weather turned for the worst. In this region there are typhoons, earthquakes, and some intense tidal speeds. Going back to the ferries, there were two specific incidents that caused over 168 people to die due to the ferries getting caught in storms. The public outcry pressured the government to plan for a bridge. 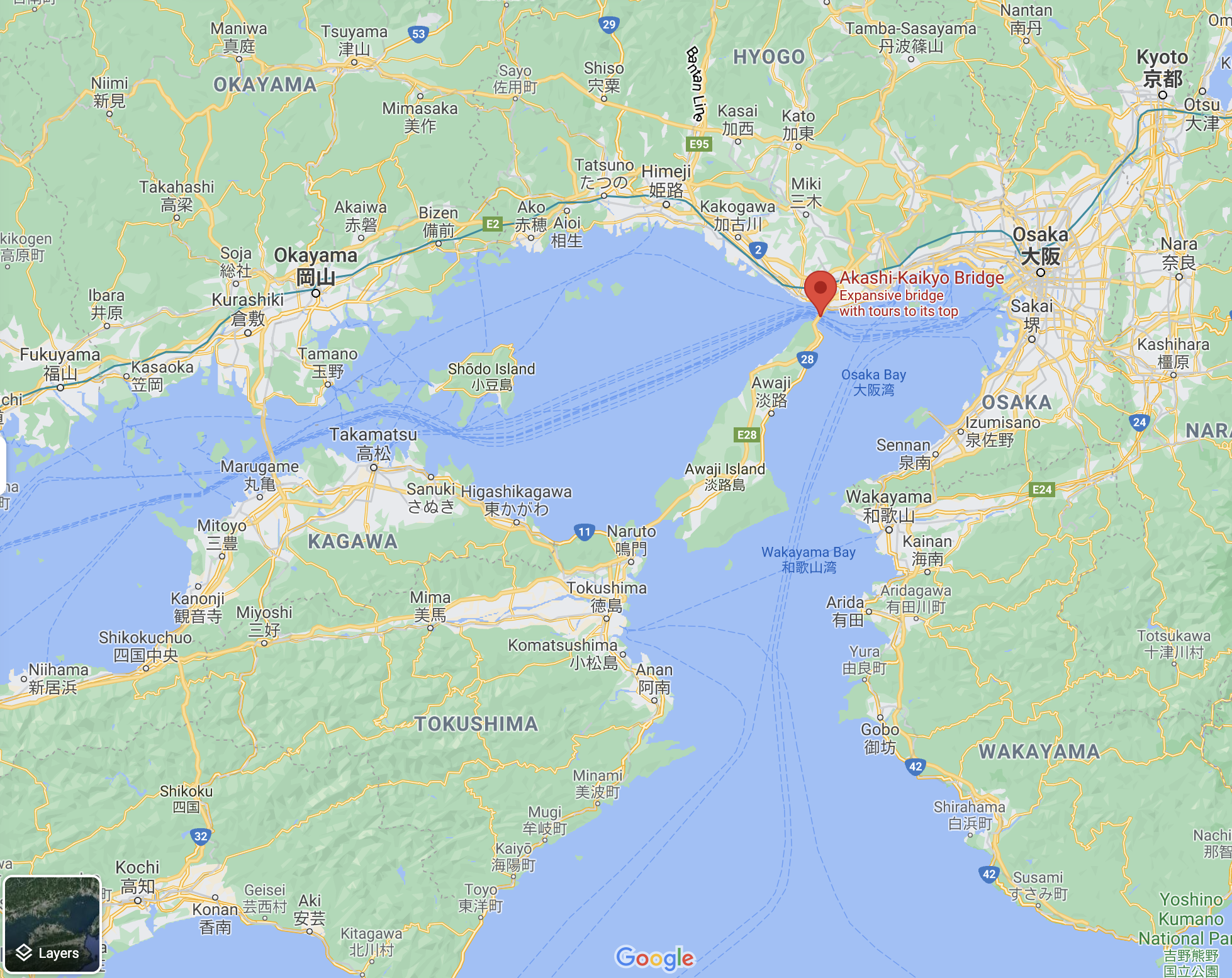 Jeremy and Andreas talk a bit about these disturbances, two specifically: Typhoon Jebi and the Great Hanshin Earthquake. The former exemplifies some of the most intense wind on the planet and the latter how destructive an earthquake can be to bridges. Jeremy talks about the intensity scales and we wanted to provide the chart below for reference:

The boys even talk about an interesting fact regarding this bridge as it was being built during the Great Hanshin Earthquake – be sure to listen to find out what happened!

So the answer is yes, the Akashi Kaikyo Bridge is a marvel. Jeremy goes all in with this and breaks down how impressive the suspension mechanism is. The cables are truly fascinating. Made up of 127 strands there are 290 hexagon-shaped bundles that make the cable. Below is a photo of the one of the cables. Fun fact: adding the stands from the two cables together will get you more than 3/4 of the way to the moon! 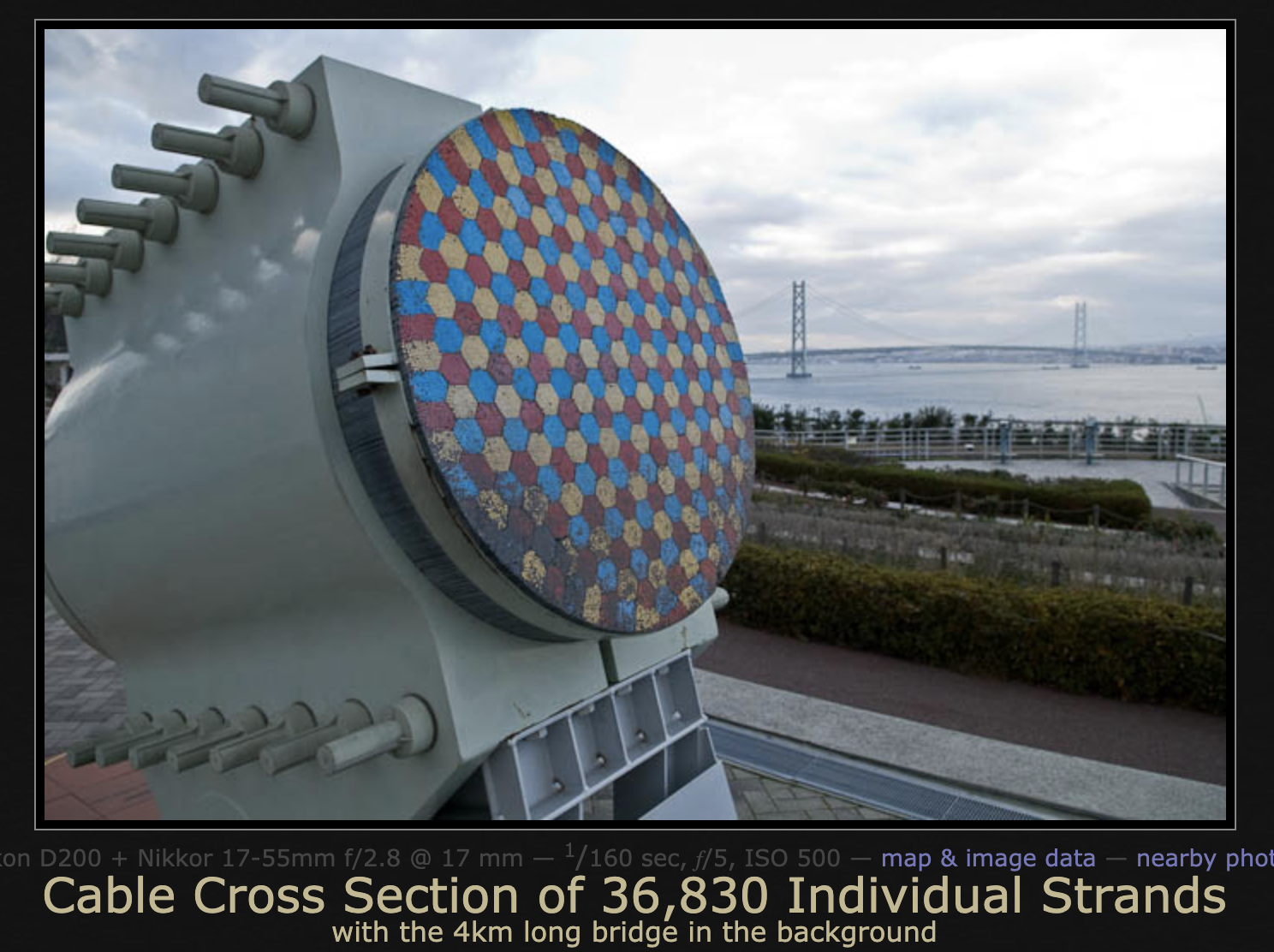 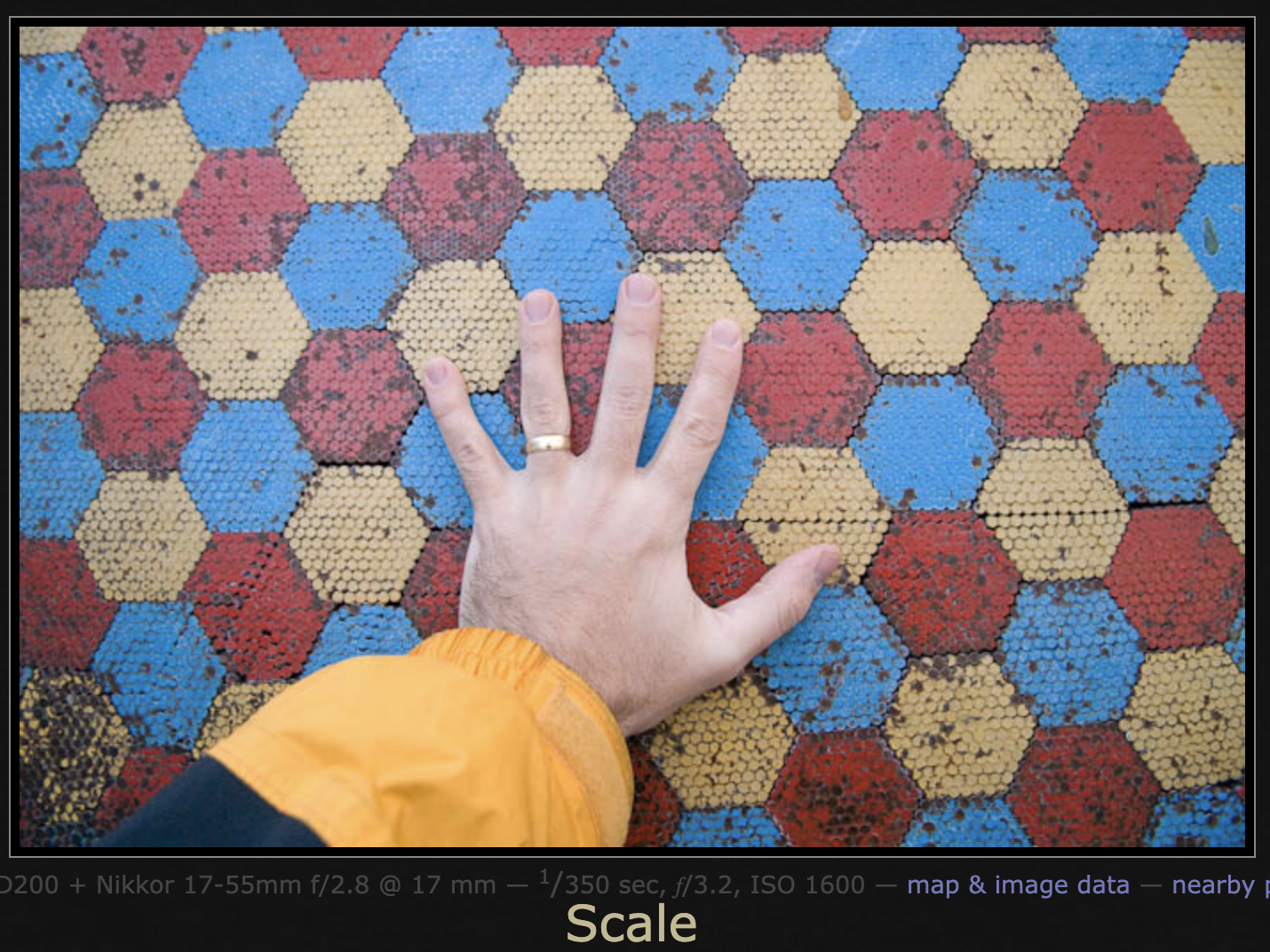 As impressive this bridge is, the impacts and politcal anecdotes are just as impressive. Its total cost equaled $3.6 billion. The first year of opening there was a reported 90% increase in commercial activity (about $500 million). If you reference the map above, you can see how travel time was reduced. Previously traffic had to go around the main island, through Okayama, over the Great Seto Bridge, and finally to Naruto. However, after the Akashi Kaikyo bridge was built, this 4 and half-hour drive was reduced to and 1 hour and 15 minutes.

Be sure to tune in this week and hear the boys dissect some fun facts about the Akashi Kaikyo bridge. As always we appreciate all of our trolls and look forward to connecting!